A Collaborative Project with Hogeschool PXL

Building intelligent and data-driven software requires Mediaan to stay on top of the latest technologies and trends. Having close relationships with universities in the region helps Mediaan to keep providing innovative solutions to its customers. This year, we once again collaborated with PXL students to research and evaluate new techniques and technologies to improve the AIVI (Computer Vision) platform even more. So, what are the results of this year’s collaboration between Mediaan and Hogeschool PXL?

Along with the launch of its Computer Vision service last year, Mediaan also introduced a state-of-the-art Computer Vision platform: AIVI. Projects that require video-based auto-detecting, -recognizing, and -tracking persons or objects, make use of AIVI. It is a platform that bundles all capabilities into a modular but integrated solution. Its standardized and reusable components allow for a shorter training time and easier integration into existing systems. To continuously provide the best possible solution to our customers, improving the quality of the platform is a must. 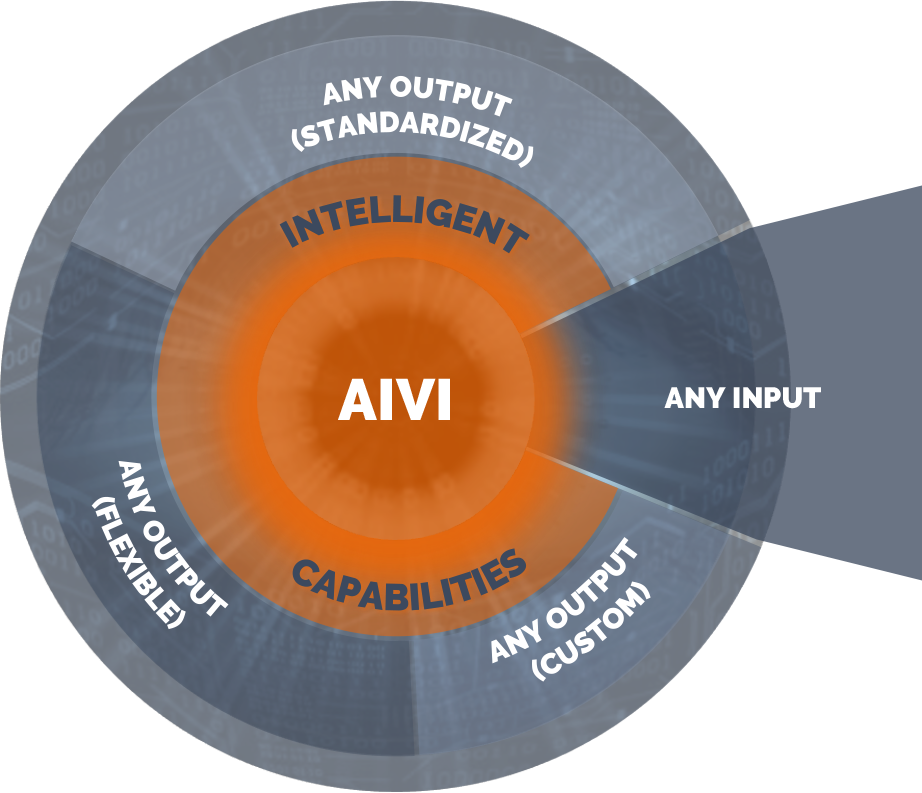 One of the technologies integrated into the AIVI Platform is Canvas2D, which is used to redraw images in a 2D space to better identify their parts. Since we already have 2D, how about using WebGL to render 3D graphics to further advance the AIVI platform? Interesting! However, before we do that we need solid research-based information on this particular technology. This is when a collaborative project with PXL students fits perfectly into the scenario. The students can help Mediaan research and evaluate new techniques and technologies that are relevant to the improvement of the AIVI platform. During this project, we worked together with 8 PXL students who we ‘loosely’ divided into a group of Developers, a group of Analysts and a Scrum Master. 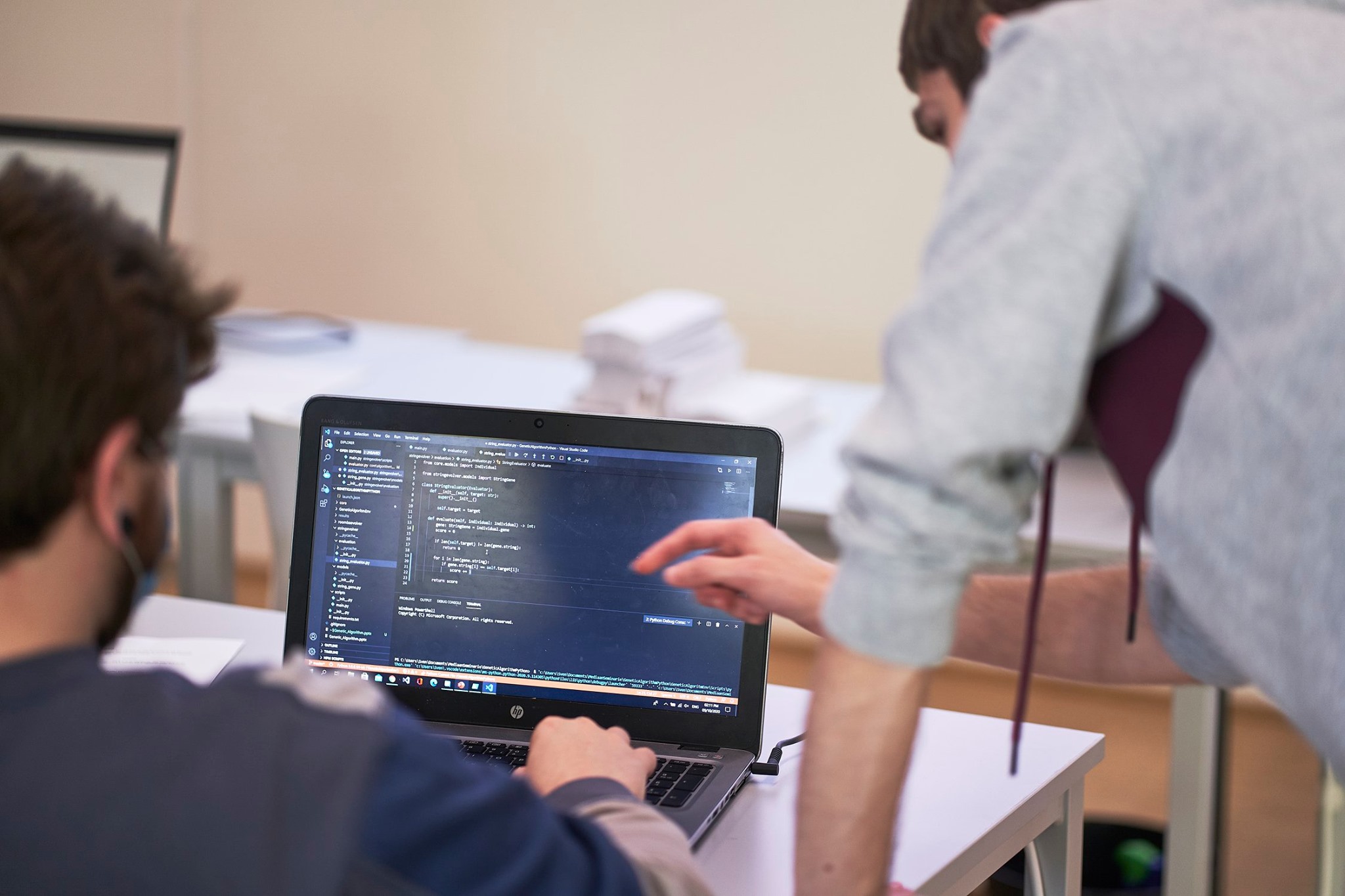 The students started off the project with their investigation. As they further went on with it, they created their own WebGL interfaces which they partially integrated into the AIVI platform. The idea was to better estimate how much time it would take to integrate the full technology stack. After some extensive analysis and evaluation, the findings showed that WebGL would not be used for the AIVI platform. The few benefits that AIVI would gain, versus the time and effort needed to integrate it, didn’t weigh equally. Even though we ended up not using WebGL, the project was a success. We now have a better understanding of this particular technology and have learned more things about Canvas2D. Resulting in a platform that is more stable than ever!

This collaborative project has benefited both parties. Mediaan received solid research-based information on new technologies and methods that can help improve the AIVI platform. On the other hand, PXL students learned how to explain and technically propose their findings. Not only that, but they also gained experience working on a real-life project and developed soft skills on how to explain their findings in laymen’s terms. We look forward to the next collaboration with Hogeschool PXL and the continuous growth of AIVI!